Therapeutic Detox Patches are scientifically developed to naturally draw out unwanted toxins and excess fluid from the body, helping to relieve swelling and inflammation to reduce associated pain. This may assist the body to become more resilient and the immune system stronger. Read more

How To Use Detox Patches

Use every day to see the difference!

If you are allergic to any ingredients, we suggest you check with your doctor before ordering. 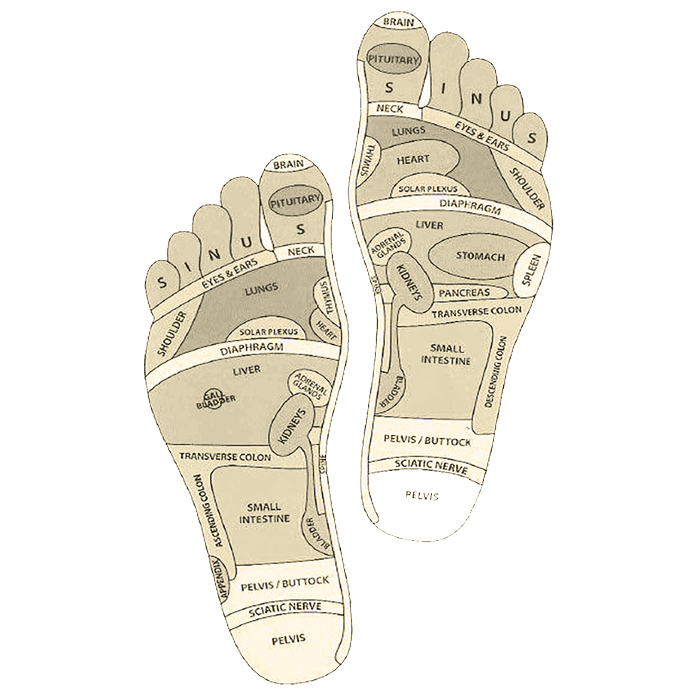 Reflexology is an alternate form of medicine, which believes that locations on your feet correspond with parts of your body, and that massage and other forms of treatment for your feet can help with whole-body health and detoxification. It has been used in medical practice for thousands of years in Eastern cultures and is today starting to gain a foothold in Western cultures as well.

Reflexology methods applied to detoxification have proven to be particularly effective.

Reflexology is a Natural Cure for Thousands of Years

All over the world, societies have developed natural cures for over thousands of years, because, of course, ill-health isn’t new. The Chinese have been particularly involved in developing remedies concerning acupuncture and foot Reflexology. Their records show that for many centuries, Emperors, doctors, eminent writers, and common people alike have praised the curative effects of foot massage.

People have reported that reflexology helped:

*Offer applies to Weight Loss Coffee and Detox Patches at checkout. 5th box is free when 4 of the same products are purchased in one transaction.

Your cart is empty.